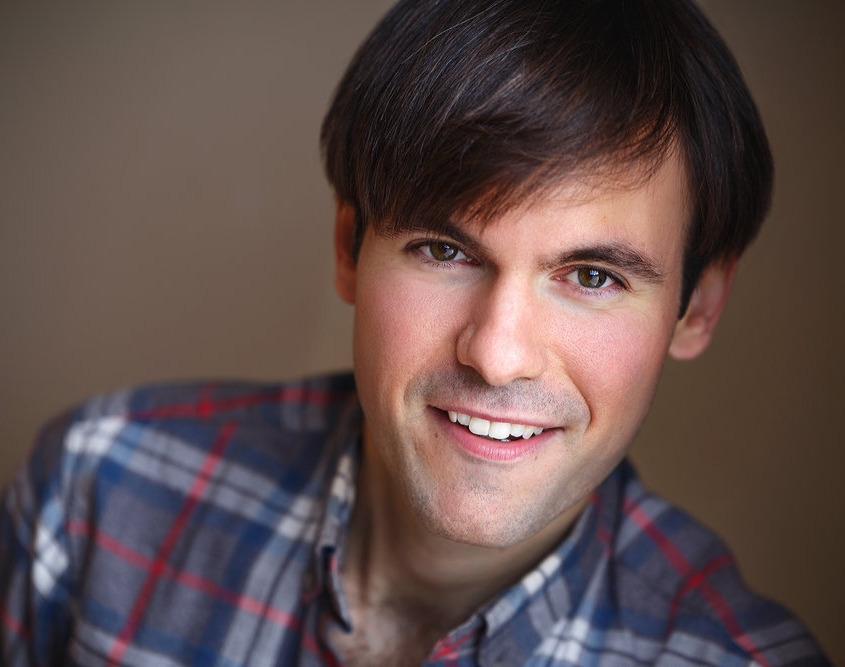 is an actor, musician, and Drama Desk-nominated composer. Theater composing/songwriting credits include SEAWIFE (2016 Drama Desk Nomination, Outstanding Music in a Musical, with The Lobbyists; Liz Carlson dir.); FROM COLD LAKE, an episodic radio play set in small-town Minnesota (The PIT, Colin Waitt dir.); and THE BURIAL AT THEBES (UCSD/La Jolla Playhouse, Sarah Wansley dir.). Arranging and music direction credits include SEAWIFE and Steinbeck’s THE GRAPES OF WRATH, which Tommy radically re-imagined for the stage with director Michael Moran, adding a full score of contemporary and traditional a cappella folk and spiritual music. This production premiered with the MFA program at UCSD and then was remounted in Oakland, CA with site-specific company Ubuntu. Current projects include CRY EDEN, a folk-rock exploration of the Cain and Abel myth; THE WORLD TREE, a solo show about a children‘s television host suffering from a terminal illness (with David Jacobi); an adaptation of Brecht’s GALILEO (with Sarah Wansley); and THE GOLDEN SPIKE, a new piece with The Lobbyists and Don Nguyen about labor and the Transcontinental Railroad. Tommy is music director, a co-founder, and a principal songwriter of NYC folk band / theater troupe The Lobbyists. The Lobbyists’ music has been workshopped with New York Stage & Film, Ars Nova, the Rhinebeck Writer’s Retreat, and the Cape Cod Theater Project. As an actor, Tommy has performed with The Women’s Project, Naked Angels, The White Heron Theater, Ensemble Studio Theater, The Flea, Florida Studio Theater, Northern Stage, New York Stage and Film, and more. Tommy is a member of the Ensemble Studio Theater, a former member of the Bats at The Flea Theater, and a graduate of Yale University. www.tommycrawford.com