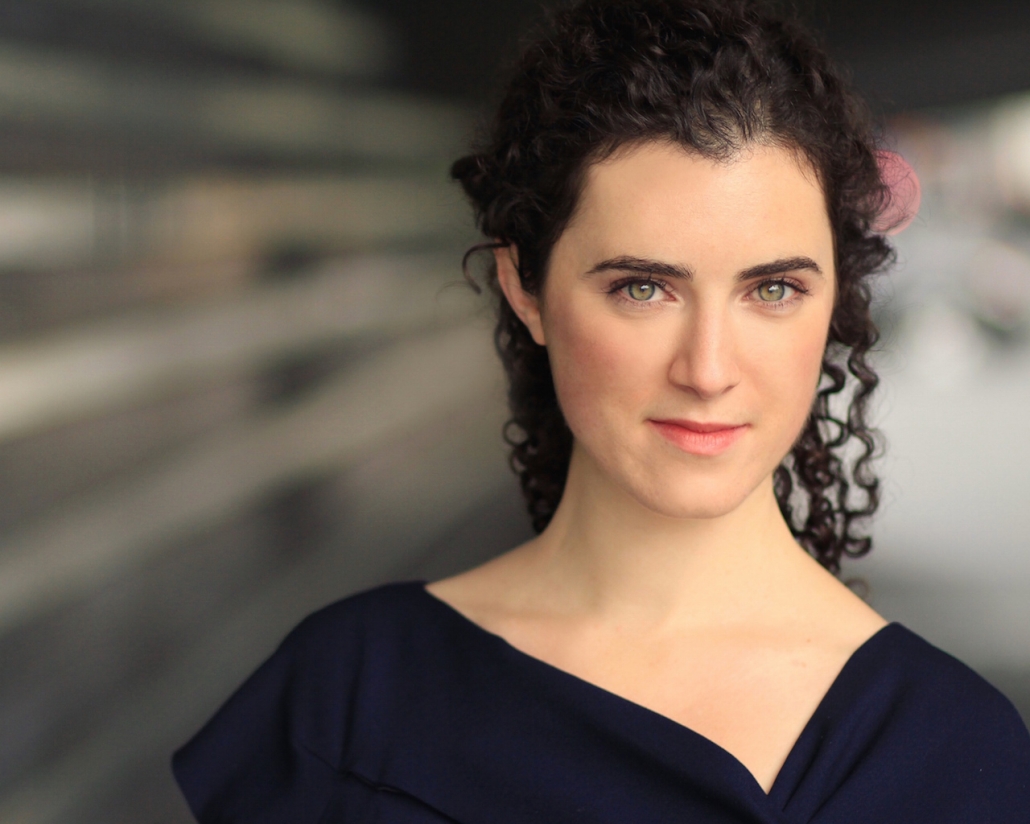 is an actress and musician from France, now based in NYC. As an actor, credits include new plays by Sean Graney, Amy Freed, Thomas Bradshaw, and Willie Orbison and The Lobbyists/Seth Moore. She has worked with Naked Angles, Ensemble Studio Theater/Youngblood, The Flea Theater, Exit, Pursued by a Bear, Amios, Winkel&Balktic and Williamstown Theater Festival, among others. Feature film credits: Madeline, Passion of Mind, L’acqua..il Fuoco and According to Her. Eloïse sings, stomps, and creates with The Lobbyists (Drama Desk Award Nomination), and earned a BA in Psychology from Barnard College. For more information, visit eloiseeonnet.com