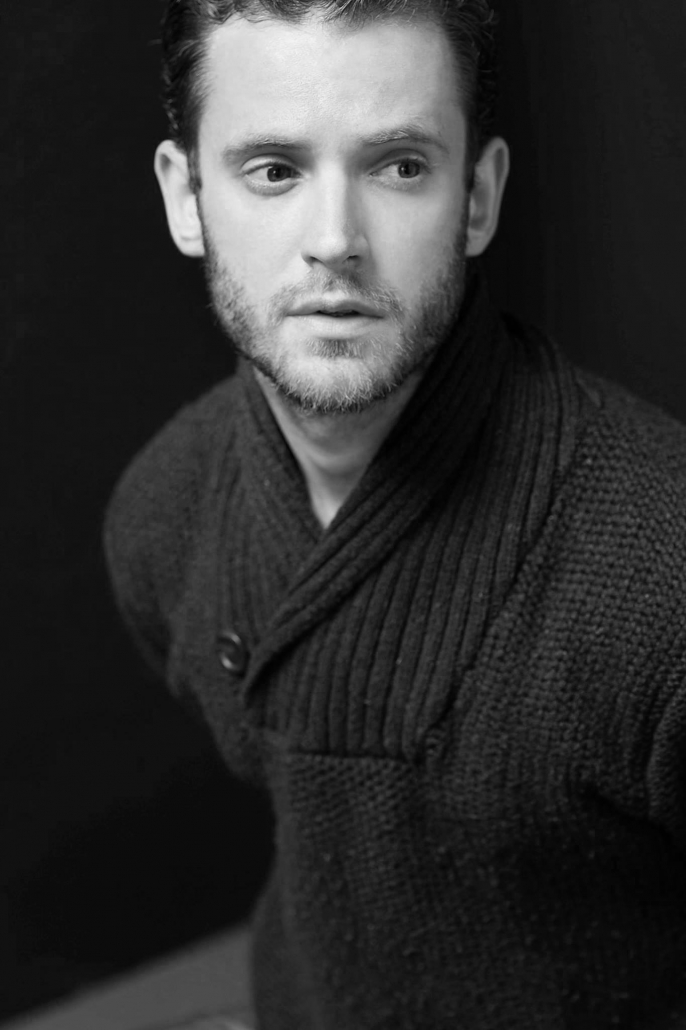 is an actor/playwright living in New York City and has written for the theater, film and radio. His play, Jonesin’ was produced by The University of Michigan as part of their mainstage season while he was still an undergraduate; it subsequently won The 2008 McIntyre Prize for Distinction in Undergraduate Playwriting, the Naomi Saferstein Literary Award, and The Avery Hopwood Award for Drama. In 2009 his play The Man With America Skin also received the McIntyre Prize and The Avery Hopwood Award for Drama. The Man... was produced as a part of The Araca Project in 2012. Wolf Inside, a radio thriller, was produced at WNYC’s Greene Space as a part of the program Blind Fear. Other Writing: Ghosts In the Tapestry(workshop, The Claque) -Catch. (Cincinnati Fringe); China Town Is Full of Rooms (Blue Fire Prod)